Last Monday,we had a school meeting and our headmaster spoke highly of a kind boy,whose na… 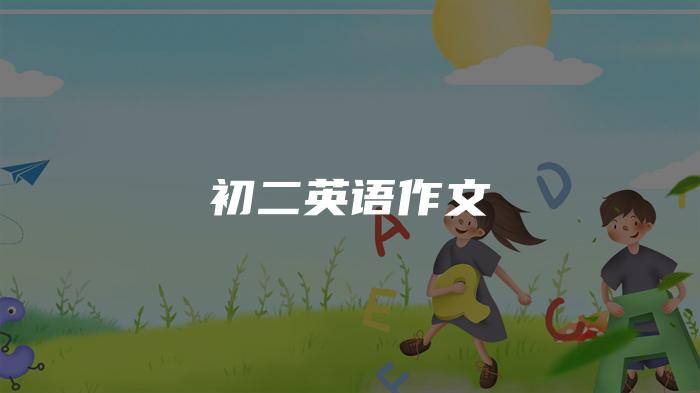 Last Monday,we had a school meeting and our headmaster spoke highly of a kind boy,whose name is LiHua.The boy is a Junior high school student.we all respect him very much because of his kindness.

One day, LiHua went to school by bus as usual. when he was ready to get on the bus,he saw a thief stealing a woman's wallet,and there is a knife in his hand. LiHua was afraid that the thief would hurt other people on the bus. Suddenly, a good idea came to his mind. He walked to the woman and said" Mum,I want to use your mobilphone''. Soon, the woman realized what happened and replied,"ok, I will give it to you". The driver noticed the thief. He drived the bus to the police station. At last, the thief was under control. Later, the woman sent a letter to our school to express her thanks to Li Hua.

Though I am a senior high school student, I cant do as well as LiHua. His kindness touched me,including all of you. As we all know, a kind heart is important for everyone. Kindness can make the world more beautiful and more lovable. In other words, if the world is a cup,kindness is like cofee, which makes the world meaningful.

初二英语作文：Keeping a Diary in English