Last week, I went to the theater with my friends, we wanted to see the hot movie, The Fa…

Last week, I went to the theater with my friends, we wanted to see the hot movie, The Fast and the Furious7, many of my friends suggested me to see, they said it was so awesome. I was looking forward to seeing it. As the plot went into further, the cars drove so fast, the characters fought so strongly with the bad guys. I was very impressed by the fighting scenes, especially the characters drove their caring dropping off the airplane. The technology was such developed, the director and his team shot the good movie, which caught people’s eyes. I never see cars can flying in the sky, the movie broadens my vision. 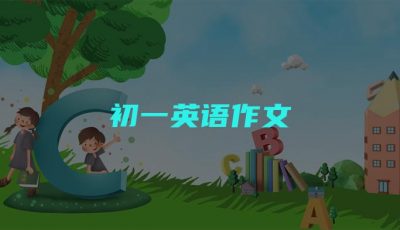 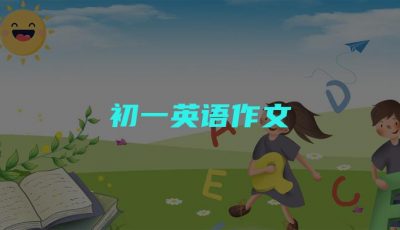 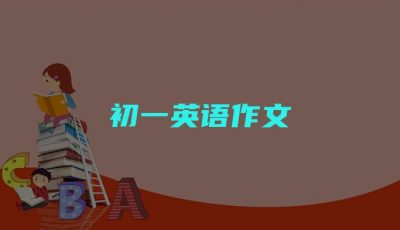 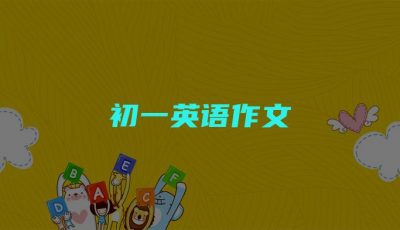